"Resignation syndrome" Nauru - An island where children only want to die. Australia deports asylum seekers and refugees to the Pacific island of Nauru - for years. With no hope of ever finding protection and freedom, many children and young people give up.

A good headline, a good presentation and placement on the Internet or in the newspaper by a spectacular photo and, if possible, an expert background and simultaneous confirmation of the respective situation or events by people with doctorates or even professorships for reporting from all over the world, that's what matters!

That makes fun and that makes cash with class, otherwise the competition makes the business with the information desire!

This can go on and on, but only if, for example, the next time the Earth has an earthquake with a magnitude of 8.8 on the Richter scale and, if possible, in a place where continental plates do not usually collide. 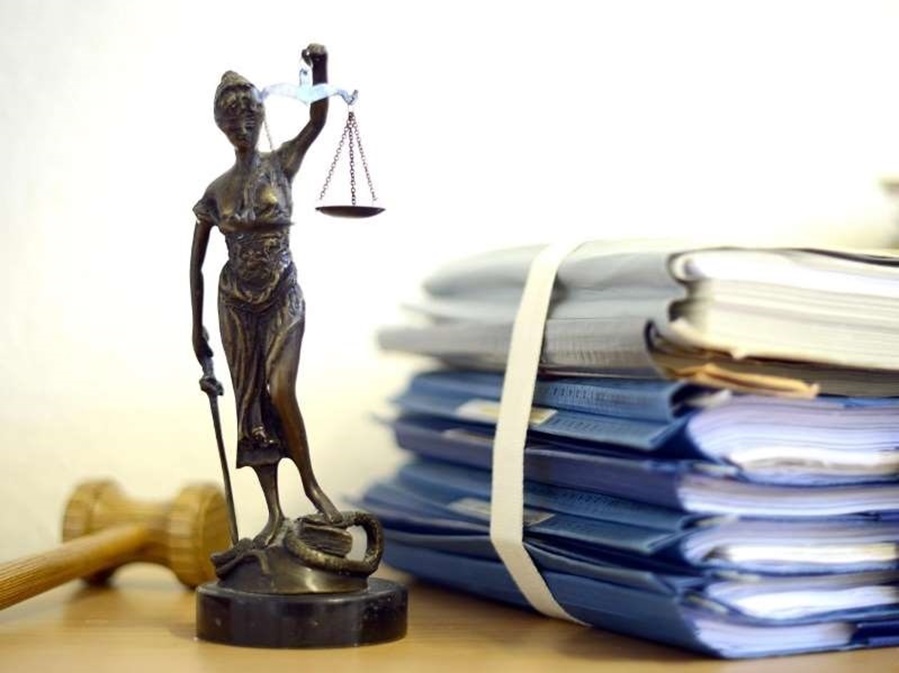 Your foreign correspondents are also already in the starting blocks spread all over the world, but as already mentioned, the competition does not sleep, but on the contrary, the others have mostly already become faster and better with time and with digitalization.

Without headlines no readers, and without readers no earnings!

Journalism must live finally also from something, whereby there is today more than yesterday to report and tomorrow most certainly still more headlines on the entertainment market to be found!

Upward no borders are set, because everything became already boundless, which you should be able to judge as a trade paper also with dollar eyes expertly.

You and others know the stock exchange and the shareholders, you know the names of all millionaires and certainly the names of all billionaires, but you recognize unfortunately no connections of refugee politics and stock exchange, of poverty and the unbelievable wealth of individuals or you have already been bought by these people, respectively you are sponsored by this category of people!

Completely understandable, if it is about the struggle for existence also in journalism, because nobody gets something for free!

The one must go daily more or less involuntarily to work and the others let work mainly the money for himself; thus it is nevertheless clear on which side everyone would like to come, even if the way is laborious and stony, but this way is to be realized finally only at expense of others!

If one stands with both feet on the earth, must serve its fixed costs and is in the middle of the daily happening, then it is easy to talk; it is easy to live as a moralizer and as a know-it-all with certain claims, if one does not have to wait for the monthly check or does not depend on the regular earnings.

But if one is in the middle of compulsive situations under pressure to perform every day, one forgets easily and also doesn't notice any more that there will be also an exit for all somewhere, because there must have been also an entrance!

There is not much time any more to perceive the exit, to realize it and to use it finally.

For it there are people who are just as available as those who will already look for the entrance to the world, should the world still turn long enough!

Note: The cycle of the money will be known to you as editors of a trade paper, but the cycle of the life, this is new for you and for all others, isn't it?

Please give this letter including links also to your competitors, because it must come one of these days to a worldwide stop of the exploitation of the Earth and the stress world!

On Nov 21, 2019 in the USA in the state of INDIANA near Fort Wayne, very strong shaking was shown on the world map, which is not listed in the commercial earthquake app. (5 days ago today)

The marking of these earth tremors was marked with a red filled square on the world map / map instead of a red circle and the time was only given with an hour and not mentioned with an exact time and depth as it is usual.

Quite obviously it concerned earth tremors of the strength 9/10!

Also was yesterday, on 25.11.2019, on the world map/ Map again that red filled square to find, if one deals with the earthquake app www.volcanodiscovery.com.

In the same way it became clear that in the "United Kingdom" very violent tremors with the strength (9/10) must have taken place near Birmingham and were commented accordingly, which was yesterday quite obviously not reported in the daily news!

"Our palte flipped over and now we are inside the earth".

However, a jewel heist of the World Heritage was reported in the daily news yesterday, with the jewels in the Green Vault of the Palace belonging to jewel sets.

Excerpt from the Internet:

Jewel robbery in the Green Vault in Dresden

"We thought we were safe"

26 November 2019 Jewels have been stolen from the Green Vault. (dpa Bildfunk / AP / Staatliche Kunstsammlungen Dresden / David Brandt) Parts of important jewel sets have been stolen from the famous "Green Vault" in Dresden. The director of the Dresden State Art Collections, Ackermann, spoke on Deutschlandfunk radio of a "perfidious" act. She emphasized that the security concept had been coordinated with the LKA: "We thought we were safe."

We can think ourselves as mankind all together only safe, if the true facts come worldwide on the table, by every mature human being can recognize his/ her chance and task in the matter and in the commission  of the Lord and Creator and by handing over the control respectively the worldwide scepter of mankind into the "hands" of the Authorities intended for it in time, that means immediately, as already several times expressed.

A suppression or measure of a state is left exclusively to the "scepter", without any application of man-made weapon force.

Shotguns are in the matter as a necessary auxiliary measure of the armed forces respectively the army soldiers the exception and may be officially applied only by the permission of the Authorities by the mutual agreement of the states and on instruction of the Authorities!

The sole world-wide weapon power goes to two already mentioned powerful states on the one hand in the west and on the other hand in the east.

HP: My person expects immediately her hard-earned pocket money which is bound to two several times mentioned conditions so that the matter and the commission can also remain convertible "in the sense of the Emperor D. and his retinue"!